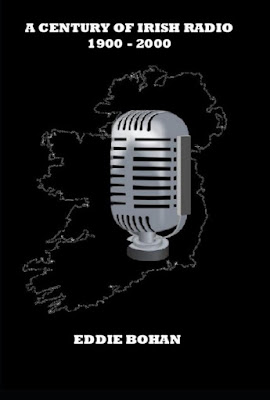 This 595 page book tells the story of how a medium with much of its early history centered in Ireland, has revolutionized and changed Irish society more than any other medium.

This comprehensive story begins with Ireland became the first nation in the world to be declared by radio during the iconic events of the 1916 Easter Rising. It charts the birth of legal radio in 1926 which is shrouded in scandal and reports of corruption with fatal consequences. Irish radio while born in the twenties, the evolutionary 1930's would change how the Irish listener consumed and interacted with the wireless. The book tells how Radio Eireann’s revenue in 1932 was £220 but a year later they reported revenues of £22,000. In the 1930’s you could learn to swim on the radio or listen to commentaries on the International Fishing competitions held on the rivers and lakes of Ireland. You can learn about an anti-Jazz movement whose legal ramifications are still felt today. How the Church and State battled both for and on the airwaves. We unravel an urban myth that the first ever radio broadcast of ‘The Saint’ was on Radio Eireann in 1940 and acknowledges the real success of Radio Eireann as it transforms rural Ireland on limited resources and offers women a new independence and perspective. The book tells the story of the first man in the world to die on hunger strike having been convicted of pirate radio broadcasting. The book .

The Irish language was relegated to third place for a time on the official airwaves but the radio battle for our native language to have access to the ether has been long, protracted and eventful. Irish radio has been a conduit for propaganda and has become Americanized with men like Bill Cunningham changing how we consume radio, the giveaways, the profits and even the success and failure of longwave station Atlantic 252. Discover how Ireland interacts with the rest of the world through radio and how ironically it was two Englishmen Leonard Plugge and Chris Cary who revolutionized radio in Ireland.

For the first time ever, the book lists and offers station histories of over one thousand illegal pirate radio stations from the first conviction of Michael Madden in 1935 to the commercial successes of the so called super pirates such as Radio Nova, ERI and Kiss FM. The book examines the impact of political pirate radio in Northern Ireland at the beginning of the troubles and how paramilitary pirate stations brought down a Government and accelerated the end of a major political career. How pirate radio and TV both threatened Government policy and led to dramatic change. As an avalanche of pirate radio stations across the country forced new legislation for legal independent radio and television, commercial interests would dominate and cause further controversy with stories of fraud and corruption.

Learn about the good and evil within pirate radio, how this illegal activity created a fledgling radio industry, created border blasters, frequency hijackings, the characters and the presenters from Larry Gogan to Gerry Ryan to Andy Preston leaders in personality driven radio. 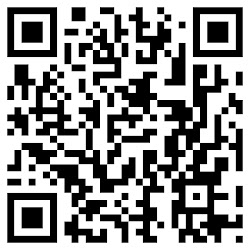